We are continuing to make our best efforts to keep all our employees and customers safe from corona virus. Click here to learn how we’re moving customers safely. Please contact us if you have any questions regarding your move.
M-F 8AM - 8PM, Sat/Sun 9AM - 6PM CST

Advantages & Disadvantages Of Moving To A State With No Income Tax 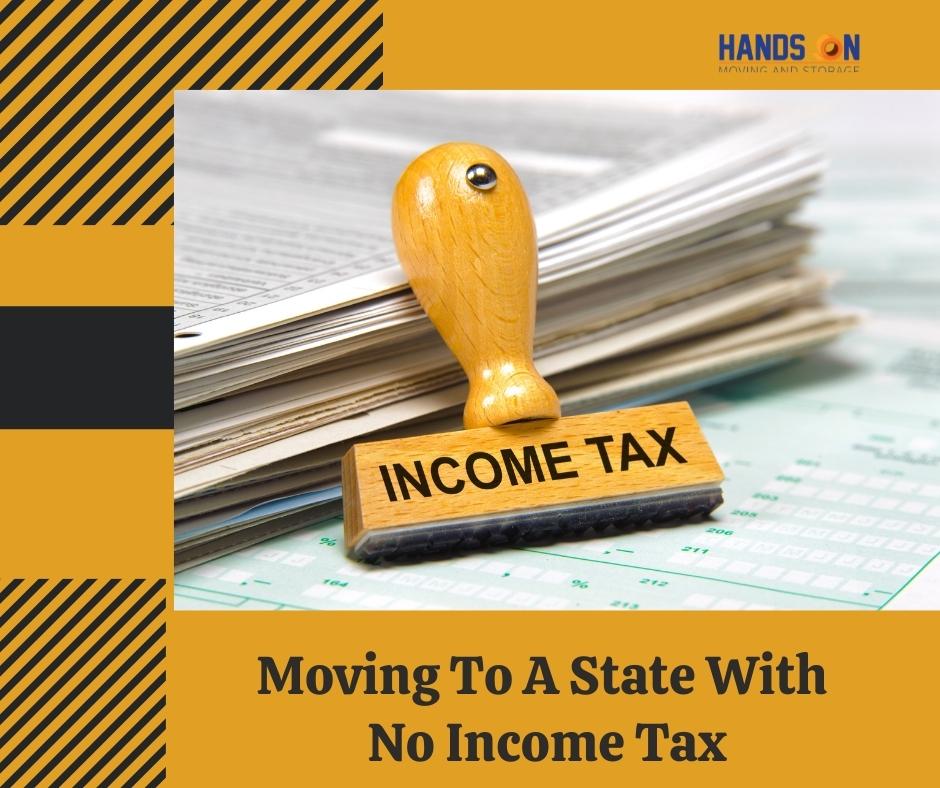 The actual figure will be determined by your income, tax bracket, and current home state. Furthermore, while a state without an income tax may save you money on taxes, there may be a cost, such as a higher state sales tax or fewer public services.

In addition, earnings are not taxed in New Hampshire. Interest and dividend income are the two types of income that are taxed.

Disadvantages moving to states that do not have a income tax

There are a few reasons why moving to a state where there are no income taxes isn't always a good idea. The first and most important argument is that the amount of money you save by moving to one of these states is directly proportional to your income. If you don't earn a lot of money, paying no income tax is less beneficial.

If you move to a state with no income tax but don't make a lot of money, your money may not stretch as far. You'll pay more for goods and services in the state because of the higher sales taxes. If you wish to own property, you'll almost certainly have to pay a greater property tax.

Living in a state that does not tax income can be a huge benefit, especially for high-income families. While many states impose substantial taxes on wealthy incomes, states that do not have a personal income tax do not tax them at all. This enables high-income individuals to save a larger portion of their earnings. As a result, many wealthy people prefer to spend the majority of their time in jurisdictions without a state income tax. Individuals of all income levels, of course, benefit from not having to pay state income tax. Residents of these states will be able to preserve their hard-earned money during tax season for retirement, vacations, school tuition, and other expenses.

Thinking of relocating to a tax-free state? Consider the advantages and disadvantages before making a decision.
Read more blog posts 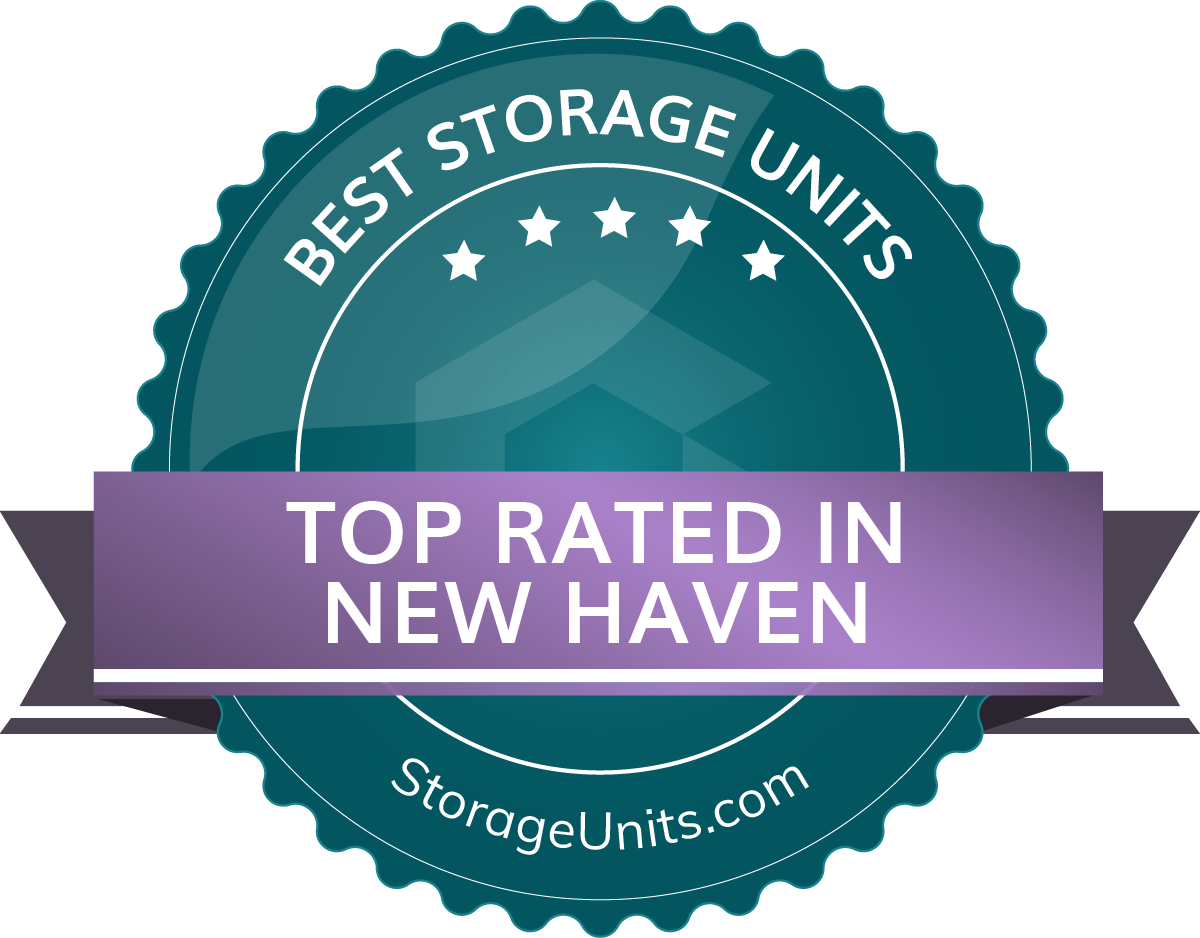 GET YOUR FREE MOVING QUOTE

QUESTIONS? CHAT WITH US?